How Microsoft lost my trust

This is a story of love and betrayal. A love struck gamer who grew apart from not one, but two beloved systems, left to watch as his favorite company lost its way.

I consider myself to be a well rounded gamer. By the end of this generation, I owned all three consoles, but if you looked at my library, you can tell I picked a favorite. I’ve red-ringed two 360s, and filled my hard drive to the brim, and my library for XBOX is 3 times larger than the rest of my games combined, but I can’t do it anymore. I can’t, with good conscience support the XBOX One.

It began with Xbox Live. I can understand paying for multiplayer. I get it, you have servers to maintain and systems to manage. I’ll pay for a quality service if it’s worth the money. But then, they held Netflix hostage at the end of a Golden XBox Live knife. Already being a subscriber, I let it slide. Then, like a drug pusher you shoved Microsoft points on your gamers and strangled the digital marketplace. Every time I wanted to buy a DLC or Arcade game, you made me convert my money into some asinine point system that never zeroed out. I’m left staring at the 200 leftover points on my account knowing i’ll never get to spend that money. You can pocket that, and tell your shareholders how you stole a bunch of money by being an inconvenient ass.

Then came the disaster, the messy breakup, and the attempt at making up that has permanently left a terrible taste in my mouth.
Like an overprotective jealous girlfriend, you wanted to check in on me every 24 hours. You wanted to wrap your failed DRM technology around all of your games, letting the world know you’d rather inconvenience all of your paying customers, rather than lose another dollar to a fringe of hackers who weren’t going to buy your stuff anyways.

Worst of all, you went after poor people. You tried to outlaw selling used games, alienating your retailers, and screwing over all of the families who can’t afford buying full price games. I’m glad your profit is more important than people.

Even though the market forced you to reneg on all of your greedy plans, you lost my trust. You’ve made it clear the suits are in charge. You want to let Wall Street build your worlds and they can have the next 6 Call of Duty’s, if they want. I’m not going to spend my limited time on earth playing the same game over and over.

See, for me, video games are an almost spiritual type of escapism. It throws the most advanced engineers and artists to build worlds I would never get to experience. In this generation of consoles, the only company, system, and platform that comes close to my personal philosophy of gaming is Steam, and it’s ambitious open source gaming OS on the SteamBox. Can you imagine being able to play your entire steam library on cutting edge hardware, for the rest of forever? Sales that that throw the triple A titles at you for a couple of dollars.? It’s like a freaking gaming shangrilah.

My friend joked with me that he’ll put his steam box next to his time machine, as if Gabe Newell at Valve, armed with billions of dollars, has ever let him down. 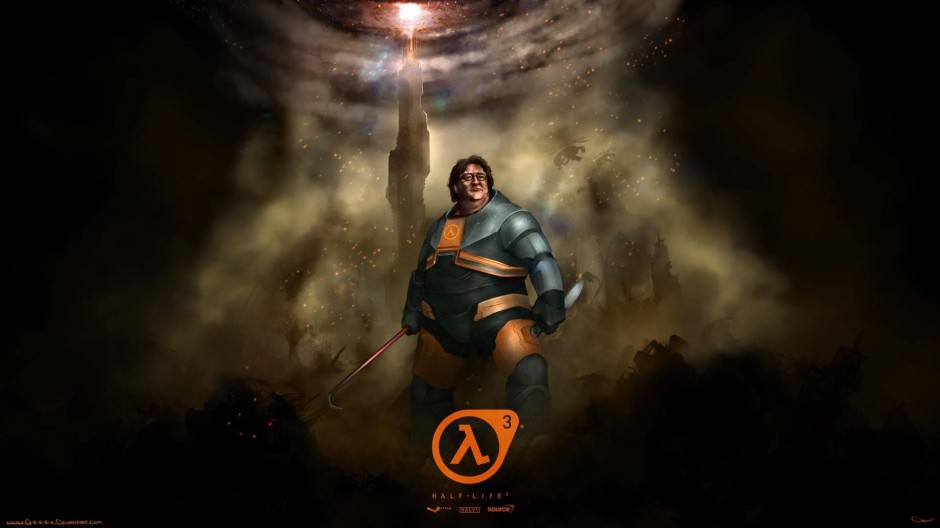